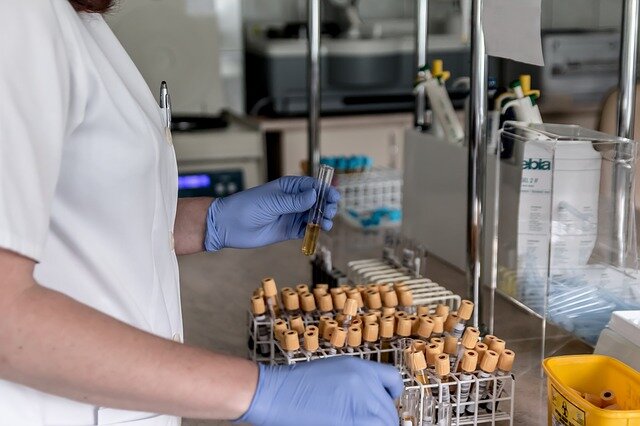 Continuing with our summary on key medications released by COFEPRIS in Dec. 18, 2017, today’s list will be a review of drugs that target infectious diseases. Read the first part here.

The human immunodeficiency virus (HIV) attacks T cells, which are essential for the body to fight infections. Once HIV is acquired, it cannot be removed from the human body, but it can be controlled with medication. If left untreated, the virus can lead to acquired immunodeficiency syndrome (AIDS), where the immune system is too weak to fight opportunistic infections and other diseases eventually causing the death of the infected person. The development of antiretroviral therapy turned an HIV diagnosis from a death sentence to a manageable condition. However, existing medications present a number of unpleasant side effects including nausea, diarrhea, headaches and pain. Furthermore, not all drugs work for every different patient. Mexico has 186,655 cases of AIDS registered by 2016. The previous year, the disease killed 4,751 people, according to CENSIDA, deaths that could have been prevented with the use of retroviral treatment.

Two of the drugs approved by COFEPRIS address HIV or AIDS. Stribil fights the virus itself, while Itraisidin is an antifungal used in patients whose immune system has been damaged by the virus.

Stribid is a combination of four different medications within a single pill: cobicistat, elvitegravir, emtricitabine and tenofovir. The last three are antiviral drugs that prevent HIV from multiplying, while cobicistat controls liver enzymes that would otherwise break down the antivirals. Stribid is prescribed as a complete treatment for those over 12 years of age who weight over 35 kg and must be taken daily.

Itraisdin (itraconazole) is an antifungal that works by inhibiting the synthesis of ergosterol, a sterol essential to the cell membranes of several types of fungi. This medicine is used to fight fungal infection in lungs, mouth, throat and esophagous, among others. This medication can be used in patients infected with HIV and AIDS for the treatment of opportunistic infections. 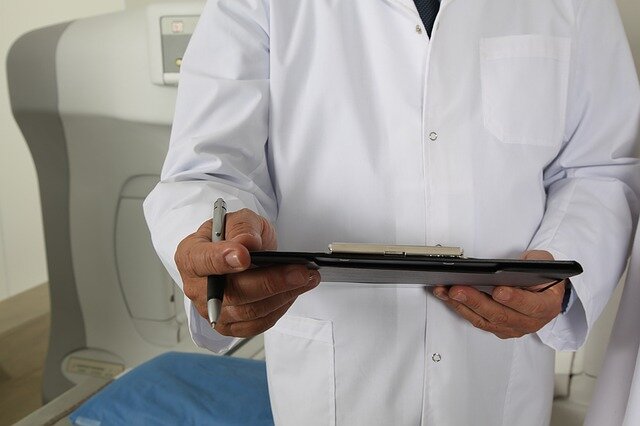 Named by the WHO as one of the main neglected tropical diseases, Chagas disease affects approximately 6 to 7 million people worldwide, most of them in Latin America. While other infectious diseases such as zika have gained international attention, Chagas has been mostly ignored by both news and healthcare services. In Mexico, there is no reliable statistic on the amount of cases, but some estimate that approximately 1 million people have Chagas disease. The disease is transmitted by the feces of the kissing bug containing the parasite Trypanosoma cruzi. Once infected, an individual may pass the disease to others through blood transfusions, organ transplans or during pregnancy. The disease has two phases. The first is the acute phase, which lasts approximately two months after infection and may cause fever, body aches or swelling where the parasite entered the body. The second is the chronic phase, which usually occurs years after the infection and can last several more years. During this phase the parasite becomes accumulated in the heart and digestive muscles causing cardiac and digestive disorders. Chagas disease may lead to death due to cardiac arrhythmias. However, Chagas disease can be cured if detected early using Abalea (benznidazole), which damages the parasites’ DNA and can completely eliminate the infection.

Other medications approved in this package include Epclusa, a mixture of sofosbuvir and velpatasvir used in the treatment of chronic hepatitis C, and Verephen, a topical product for genital warts.